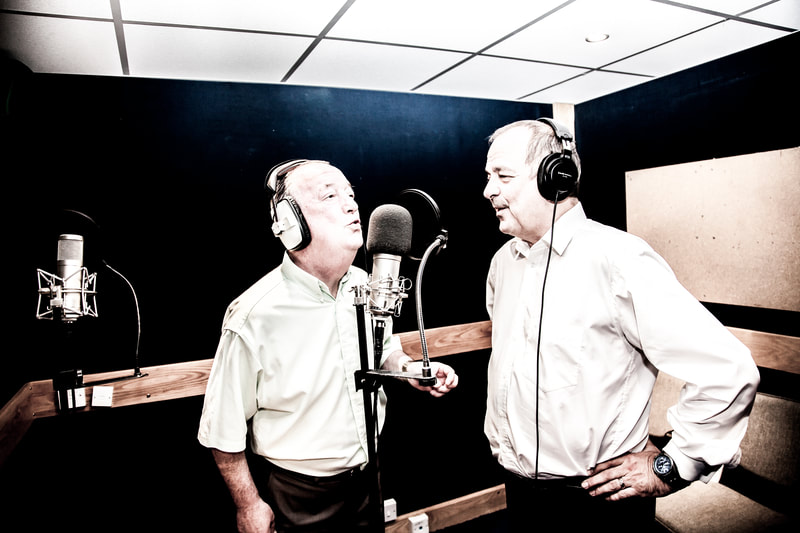 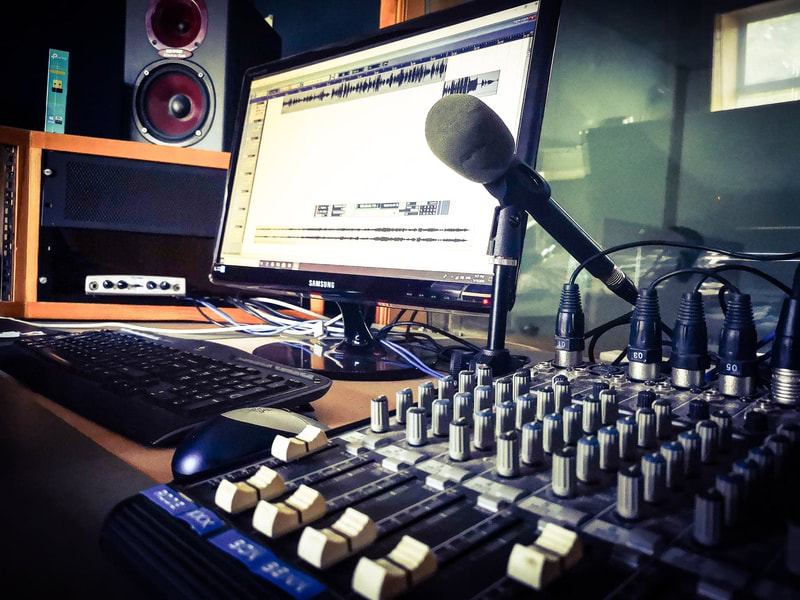 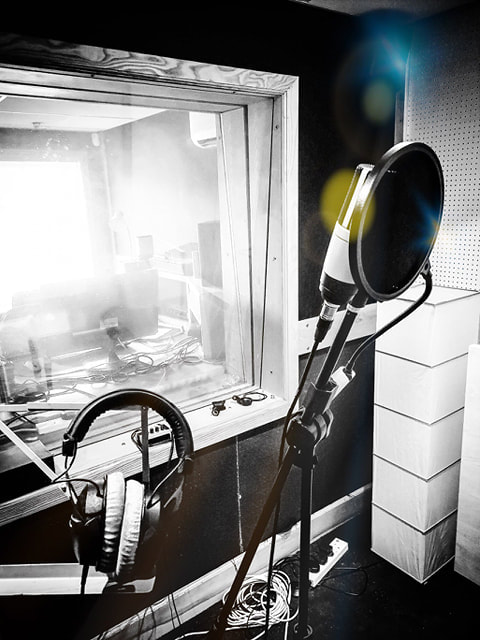 ​We are a basic, straight forward, down to earth, no nonsense creative commercial production company.

We have no need for fast cars and plush offices, therefore keeping our overheads to a minimum and letting you have the service you and your clients thoroughly deserve, at a truly remarkable cost.

Absolute Commercial Productions was formed way back in 1999 by Alexander Mullen our Managing Director.

After many years in the entertainment industry as a singer/front man with many local bands Alex decided to put his vocal talents (including many different dialects/accents) to the test by voicing radio commercials. He was advised by a local radio station to create a ‘character’ from which the station would write commercials around. Alex did one better… He formed his own creative production company and has never looked back.

Absolute Commercial Productions operate from what used to be ‘Huddersfield FM’ at Lockwood Park Huddersfield, where they’ve transformed the broadcast studios into recording studios.

Absolute are perfectly placed and geared up to handle all aspects of commercial production and all things ‘audio’ including on hold messaging, and Podcast recording.

We look forward to being of service.